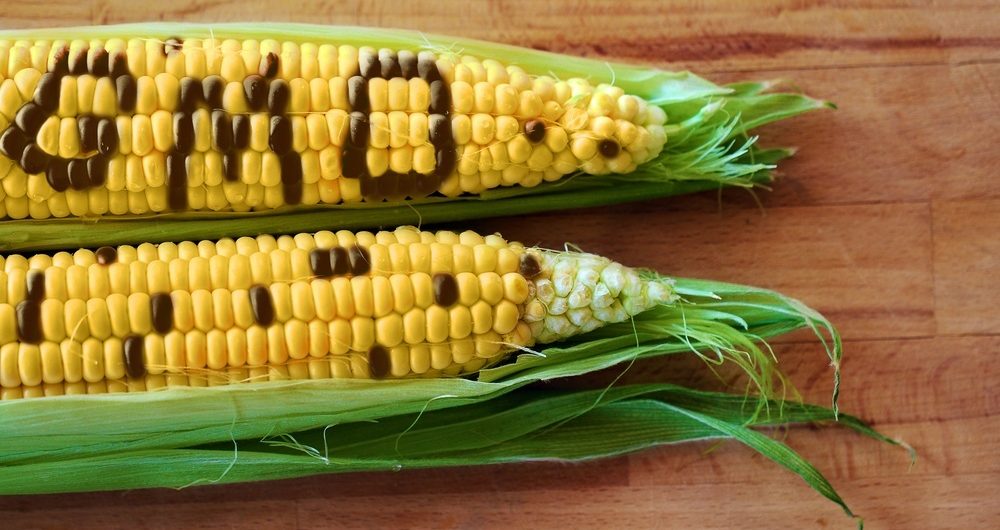 I typically keep my articles on Health Coach Weekly focused on business building tools and strategies but there has been something happening over the past couple of years that I think really needs to be addressed and isn’t talked about much in the GMO debate.

With the publishing in The New England Journal of Medicine “GMO’s, Herbicides, and Public Health”, I am hoping we can reverse this trend of accepting this notion that GMO safety is “settled” science.  Just because someone questions the safety of GMO foods does not really make them anti-science, a point I hope to drive home in this rant, I mean article.

I have seen a shift in strategy in the media over how to frame the question of GMO safety.  This new strategy involves making it sound that the overwhelming majority of science points to the safety of Genetically Modified Organisms.

This takes on several disguises.

In this country at least, the vast majority of GM crops are genetically modified for basically 2 purposes, either to withstand the spraying of large amounts of herbicides such as Monsanto’s Roundup, or to actually engineer a pesticide to be contained within the seed or plant itself, such as Bt corn. 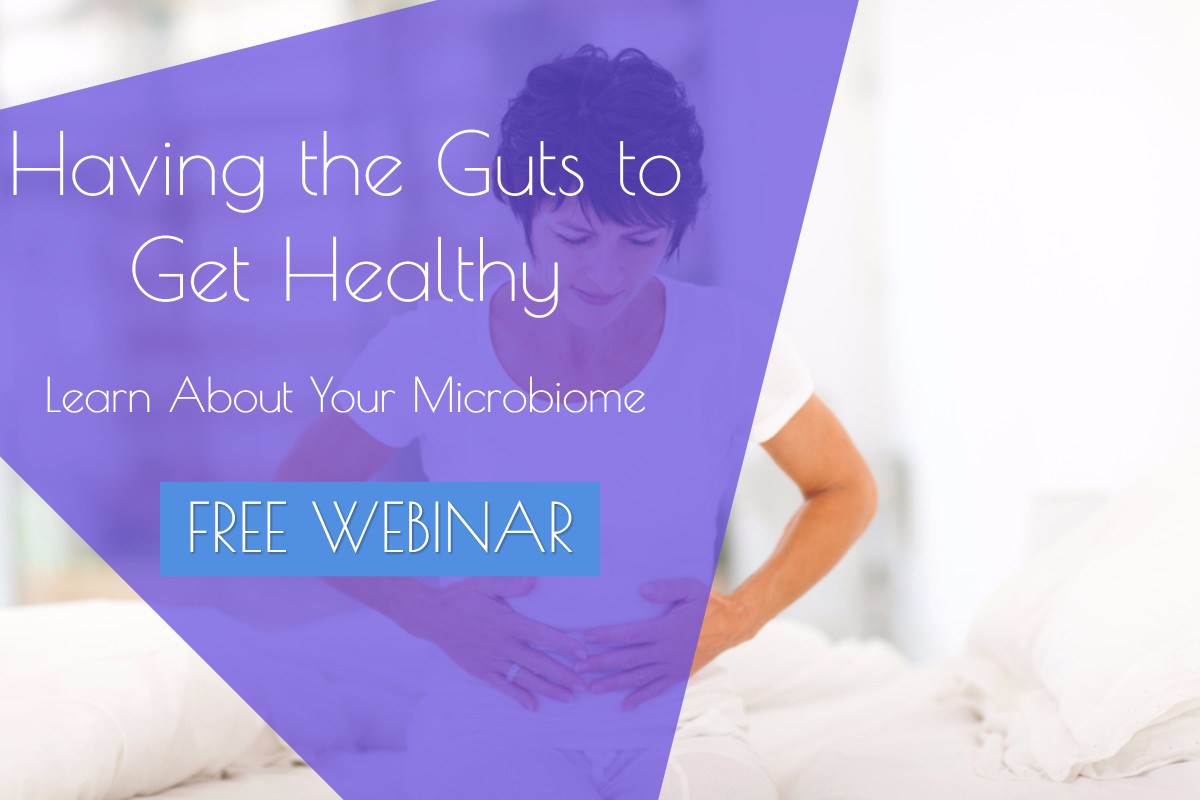 In a very popular article on Slate.com last month, William Saletan basically took this approach.  I must say, I don’t entirely disagree with him.  Perhaps there are some compelling uses for GM crops, although I would say the science is still out on most of them.  The favorite of the pro-GMO crowd is Golden Rice, which was promoted as a solution to Vitamin A deficiency in third world countries.  This has become a very hot button issue with some very questionable scientific ethics in the studies, like feeding this rice to children without disclosing the source.

The reality is that in most of the developed world, the separation of GMO’s and pesticides is not a realistic argument.  The vast majority of GM crops grown and consumed in the USA are either designed to be herbicide resistant or to contain internal pesticides.

Yesterday’s article in NEJM raises some excellent points in this discussion.

The first of the two developments that raise fresh concerns about the safety of GM crops is a 2014 decision by the Environmental Protection Agency (EPA) to approve Enlist Duo, a new combination herbicide comprising glyphosate plus 2,4-D. Enlist Duo was formulated to combat herbicide resistance. It will be marketed in tandem with newly approved seeds genetically engineered to resist glyphosate, 2,4-D, and multiple other herbicides. The EPA anticipates that a 3-to-7-fold increase in 2,4-D use will result.

In our view, the science and the risk assessment supporting the Enlist Duo decision are flawed. The science consisted solely of toxicologic studies commissioned by the herbicide manufacturers in the 1980s and 1990s and never published, not an uncommon practice in U.S. pesticide regulation. These studies predated current knowledge of low-dose, endocrine-mediated, and epigenetic effects and were not designed to detect them. The risk assessment gave little consideration to potential health effects in infants and children, thus contravening federal pesticide law. It failed to consider ecologic impact, such as effects on the monarch butterfly and other pollinators. It considered only pure glyphosate, despite studies showing that formulated glyphosate that contains surfactants and adjuvants is more toxic than the pure compound.

The second new development is the determination by the IARC in 2015 that glyphosate is a “probable human carcinogen”1 and 2,4-D a “possible human carcinogen.”2 These classifications were based on comprehensive assessments of the toxicologic and epidemiologic literature that linked both herbicides to dose-related increases in malignant tumors at multiple anatomical sites in animals and linked glyphosate to an increased incidence of non-Hodgkin’s lymphoma in humans.

These developments suggest that GM foods and the herbicides applied to them may pose hazards to human health that were not examined in previous assessments. We believe that the time has therefore come to thoroughly reconsider all aspects of the safety of plant biotechnology. The National Academy of Sciences has convened a new committee to reassess the social, economic, environmental, and human health effects of GM crops. This development is welcome, but the committee’s report is not expected until at least 2016.

In the meantime, we offer two recommendations. First, we believe the EPA should delay implementation of its decision to permit use of Enlist Duo. This decision was made in haste. It was based on poorly designed and outdated studies and on an incomplete assessment of human exposure and environmental effects. It would have benefited from deeper consideration of independently funded studies published in the peer-reviewed literature. And it preceded the recent IARC determinations on glyphosate and 2,4-D. Second, the National Toxicology Program should urgently assess the toxicology of pure glyphosate, formulated glyphosate, and mixtures of glyphosate and other herbicides.

Finally, we believe the time has come to revisit the United States’ reluctance to label GM foods.

My friends over at The Food Revolution Network did a great summary of the article HERE.

I think the next year or 2 will be the deciding factor of the future of GM foods in the US.  It has finally reached the mainstream and if we can all get well educated so we are not painted into an “anti-science” corner as the food industry would like, we have a real shot at getting GM labeling laws passed in the near future.  Of course, it could easily go the other way, similar to the vaccine debate, the choice is up to us. 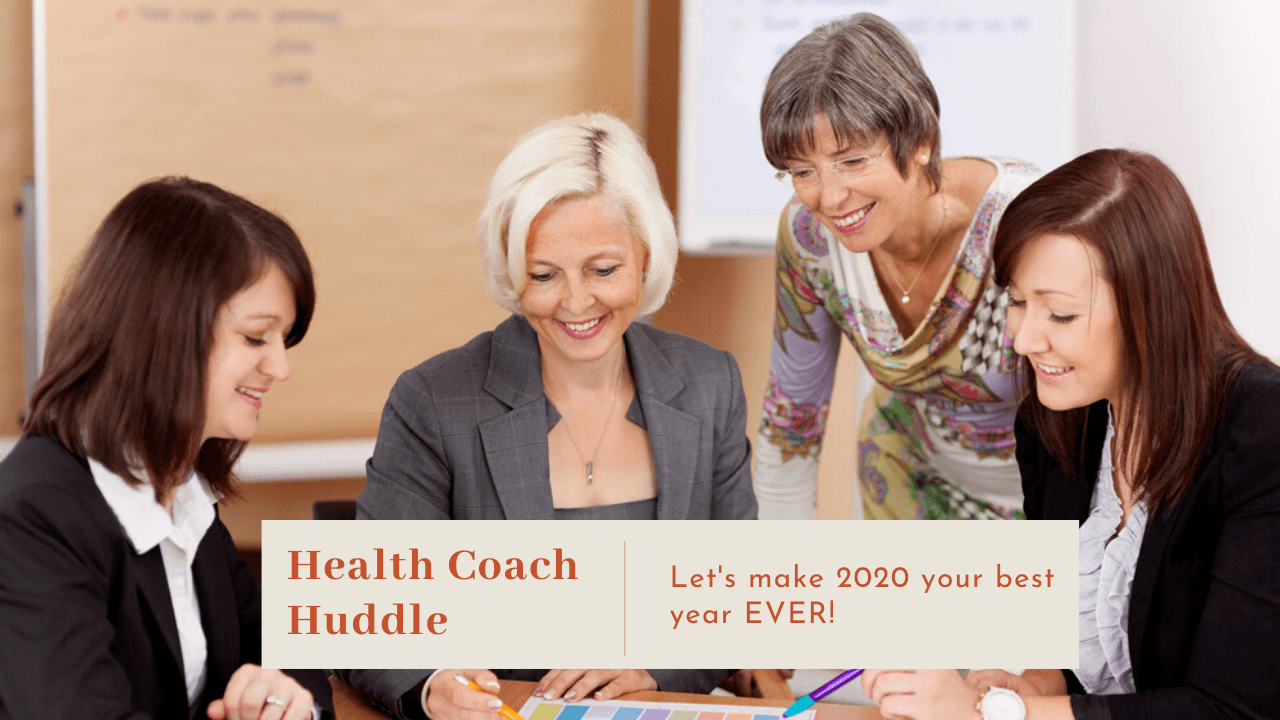 Get Health Coach Weekly Delivered to Your Inbox!

Join Geoff Young and our panel of experts and grab your copy of our weekly inbox magazine for Health and Wellness Coaches looking for tips on how to market their business.